The first thing to remember about success is that it is a process – nothing more, nothing less.

The other virtues practice in succession by Franklin were silence, order, resolution, frugality, industry, sincerity, Justice, moderation, cleanliness, tranquility, chastity and humility. For the summary order he followed a little scheme of employing his time each day. From five to seven each morning he spent in bodily personal attention, saying a short prayer, thinking over the day’s business and resolutions, studying and eating breakfast. From eight till twelve he worked at his trade. From twelve to one he read or overlooked his accounts and dined. From two to five he worked at his trade. The rest of the evening until 10 he spent in music, or diversion of some sort. This time is used also to put things in their places.

We also know those epic stories, those modern-day legends surrounding the early failures of such supremely successful folks as Michael Jordan and Bill Gates. 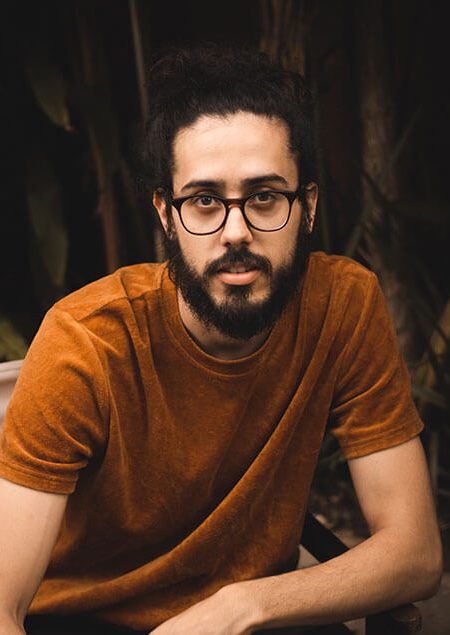 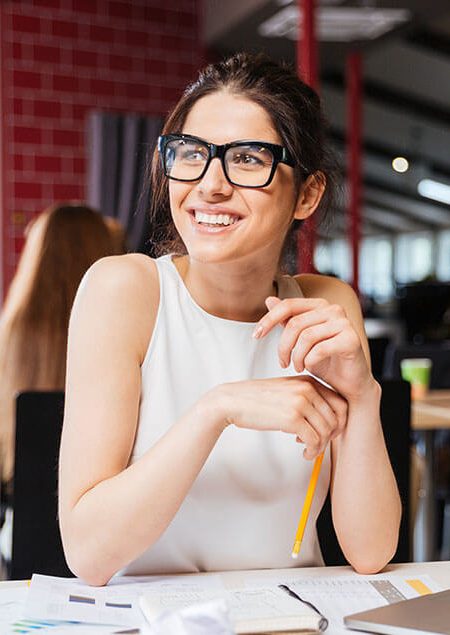 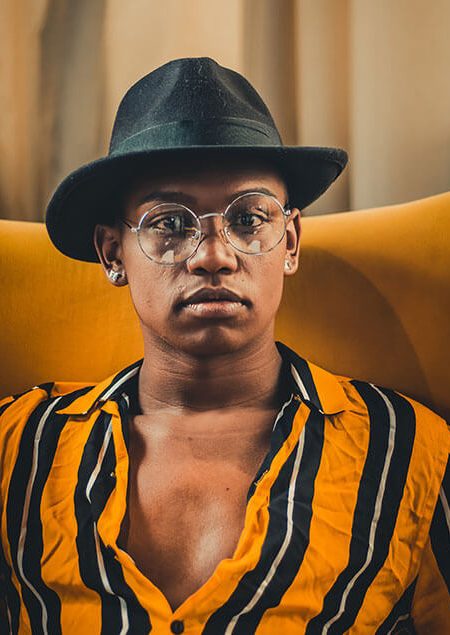 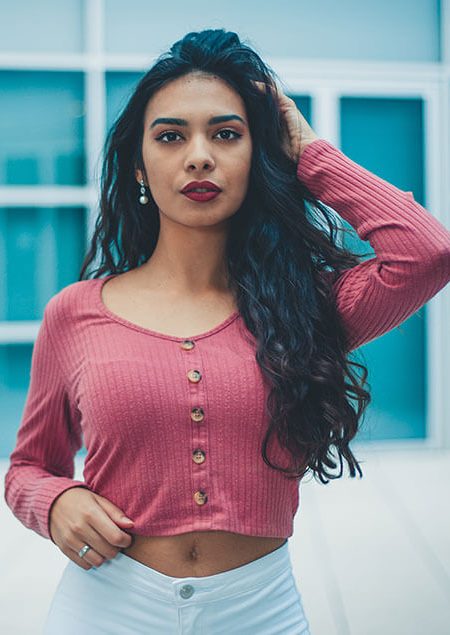 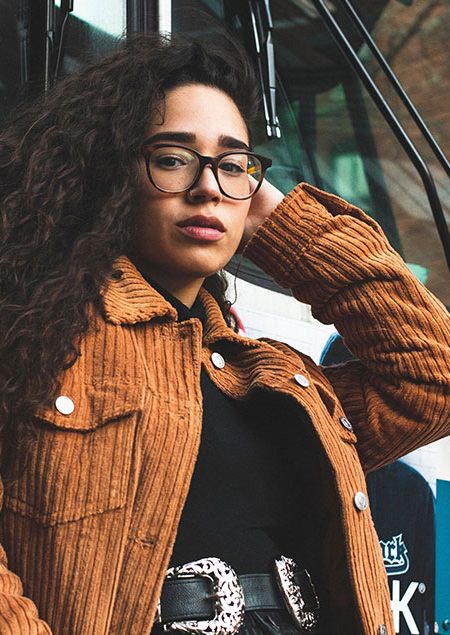 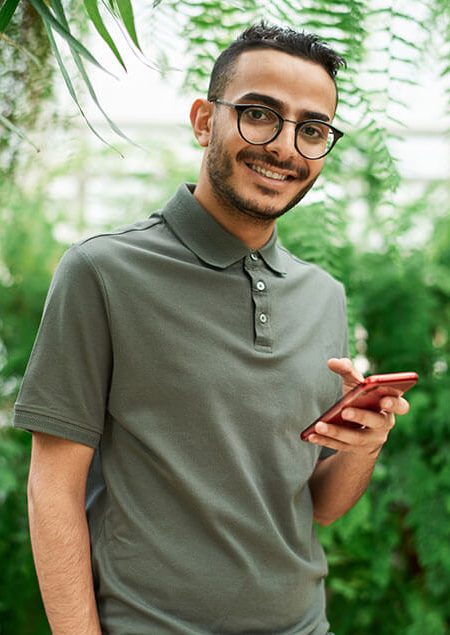 Free shipping on all Local Area order above $200

Our Customer Support Team is ready and available to help.

Product any fault within 30 days for an exchange.

Create an account
Product added!
The product is already in the wishlist!