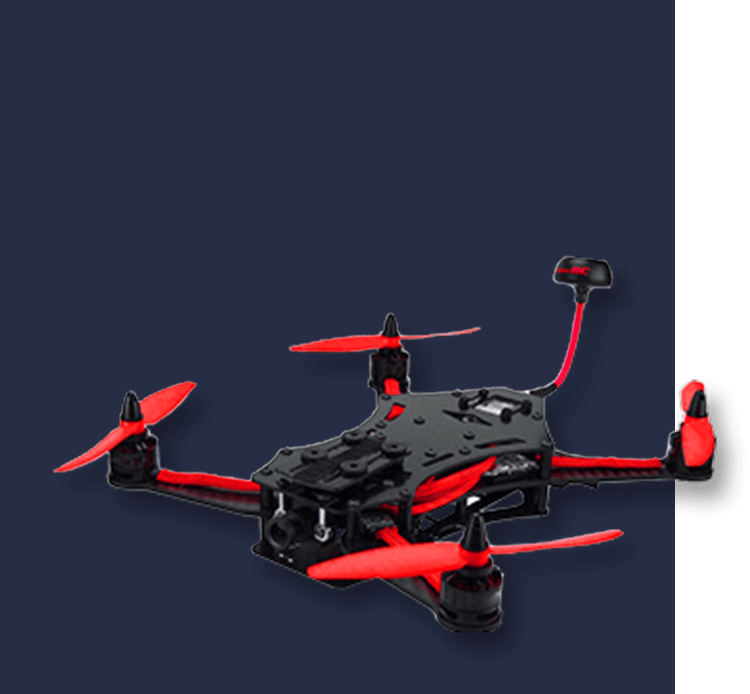 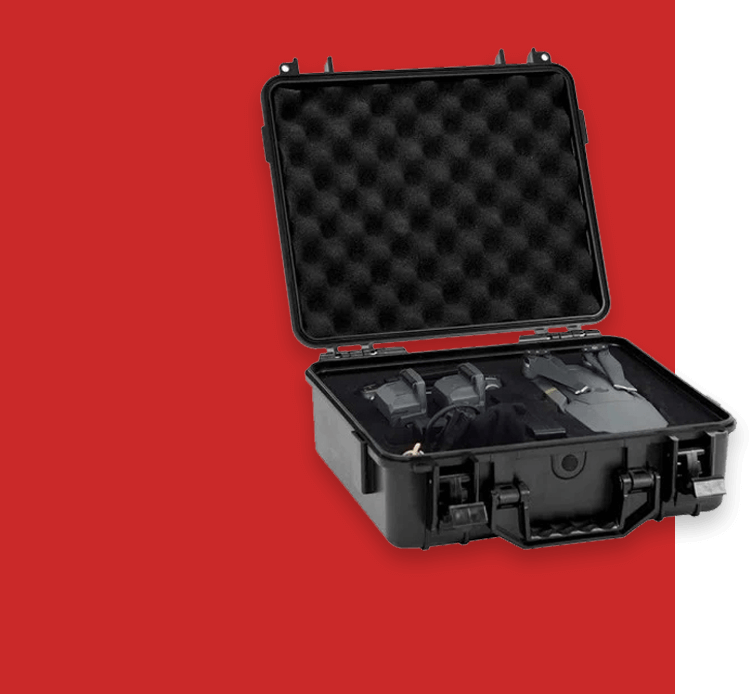 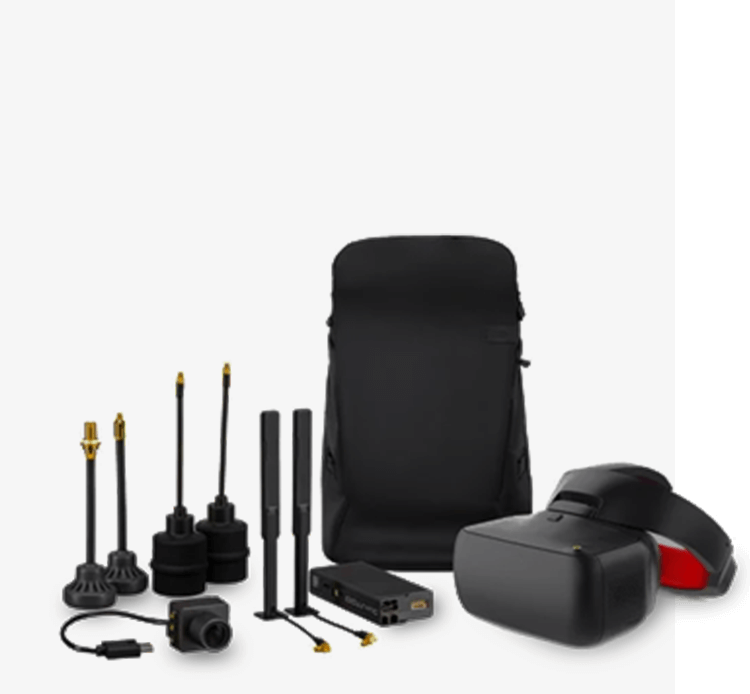 There are basically six key areas to higher achievement. Some people will tell you there are four while others may tell you there are eight. One thing for certain though, is that irrespective of the number of steps the experts talk about, they all originate from the same roots.

The other virtues practice in succession by Franklin were silence, order, resolution, frugality, industry, sincerity, Justice, moderation, cleanliness, tranquility, chastity and humility. For the summary order he followed a little scheme of employing his time each day. From five to seven each morning he spent in bodily personal attention, saying a short prayer, thinking over the day’s business and resolutions, studying and eating breakfast. From eight till twelve he worked at his trade. From twelve to one he read or overlooked his accounts and dined.

Shop Now
Stay With Us

Read What We Say In Our Blog

I truly believe Augustine’s words are true and if you look at history you... 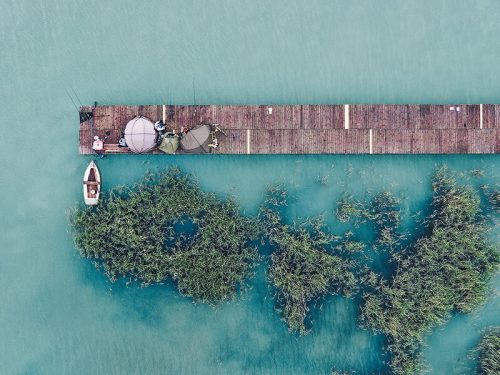 Success isn’t really that difficult. there is a significant portion of the... 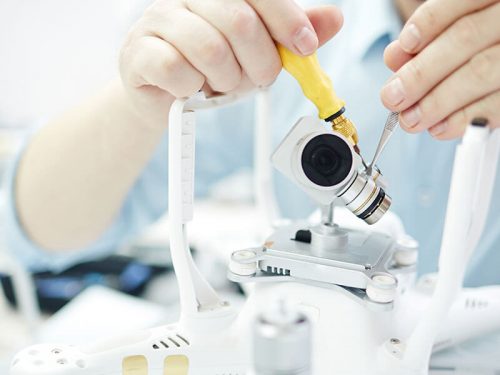 Making a decision to do something – this is the first step. we all... 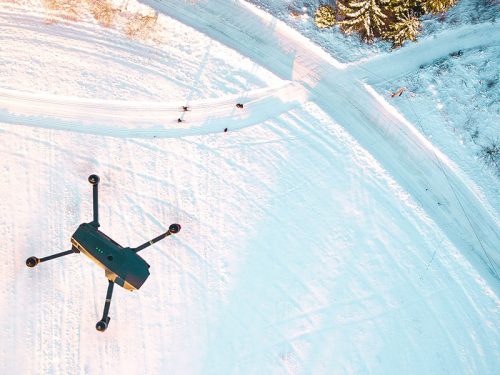 So, there you have it; the six steps that will help you to the fabled land... 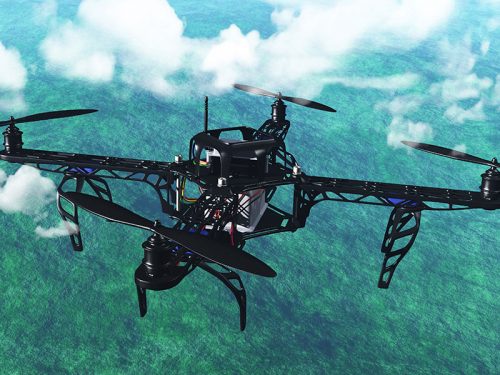 Focus is having the unwavering attention to complete what you set out to do....