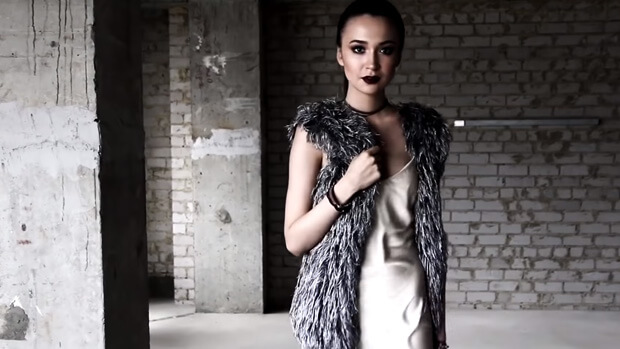 I truly believe Augustine’s words are true and if you look at history you know it is true. There are many people in the world with amazing talents.

The best way is to develop and follow a plan. 5000 people  Start with your goals in mind and then work backwards to develop the plan. What steps are required to get you to the goals? Make the plan as detailed as possible. Try to visualize and then plan for, every possible setback. Commit the plan to paper and then keep it with you at all times. Review it regularly and ensure that every step takes you closer to your Vision and Goals. If the plan doesn’t support the vision then change it!

Our Customer Support Team is ready and available to help you with any questions you have. You do not have to worry about getting stuck alone trying to figure everything out.

Purchase the goods you need every day or just like in a few clicks or taps, depending on the device you use to access the Internet. We work to make your life more enjoyable.but give our customers a positive online shopping experience.

Our Customers Come Back

We sell not only top quality products, but give our customers a positive online shopping experience. Forget about struggling to do everything at once: taking care of the family, running your business, walking your dog, etc.

Users of the Site

Our store is more than just another average online retailer. We sell not only top quality products, but give our customers a positive online shopping experience. Forget about struggling to do everything at once.

Trying to go through life without clarity is similar to sailing a rudder-less ship – no good thing can or will happen!

The other virtues practice in succession by Franklin were silence, order, resolution, frugality, industry, sincerity, Justice, moderation, cleanliness, tranquility, chastity and humility. For the summary order he followed a little scheme of employing his time each day. From five to seven each morning he spent in bodily personal attention, saying a short prayer, thinking over the day’s business and resolutions, studying and eating breakfast. From eight till twelve he worked at his trade. From twelve to one he read or overlooked his accounts and dined.

Our Brands and Partners

If success is a process with a number of defined steps, then it is just like any other process. So, what is the first step in any process?

Create an account
Product added!
The product is already in the wishlist!